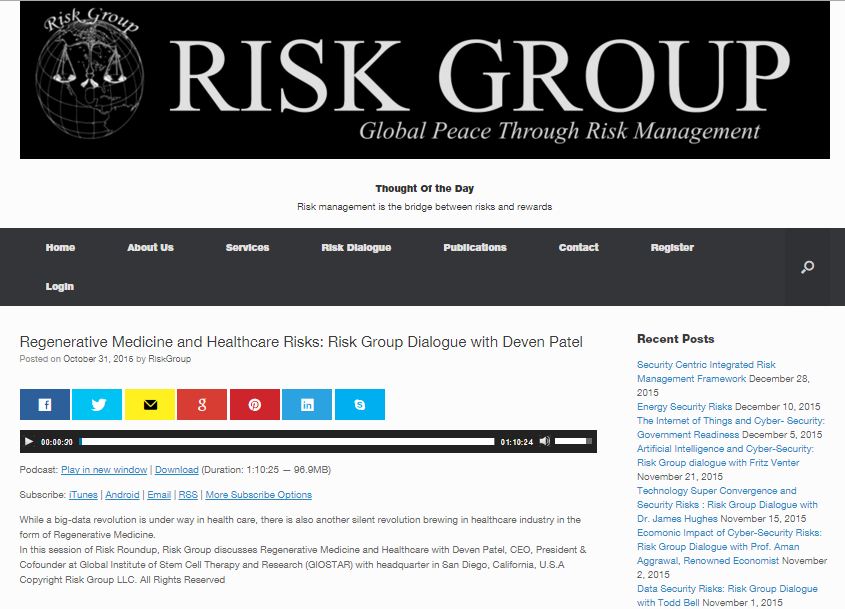 While a big-data revolution is under way in health care, there is also another silent revolution brewing in healthcare industry in the form of Regenerative Medicine. 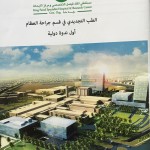 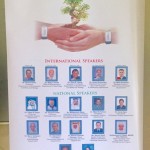 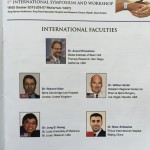 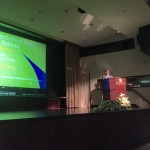 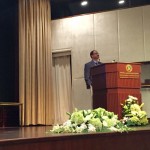 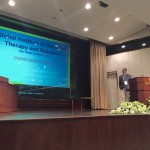 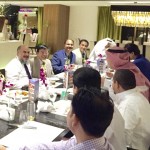 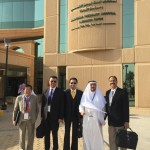 Hi my name is Megha and I am from Noida, my age is 30 years, and in 2002 I met with an accident due to which I have undergone two arthroscopy in my left knee and there is a lot of cartilage damage because of that, and I have trauma induced osteoarthritis in my left knee. Because of that accident, I have undergone an axial regraft in my right knee. As I have trauma induced osteoarthritis in my left knee I suffered from a lot of pain in my daily chore activities such as walking, squatting, and climbing stairs. In fact, even if I had to climb ten or fifteen stairs it used to be a difficult task for me. Then I heard of Giostar Hospital and that, they have a branch in Ahmedabad and that they are offering stem cell therapy for osteoarthritis, which would help in relieving my pain and also help in cartilage regeneration. Until now, I have gone through two cycles of stem cell treatment and it has helped me a lot. It has helped in relieving my pain and carrying out various day-to-day activities such as walking and climbing stairs. Now I can climb three floors without a flinch. I would really like to thank Giostar, as they have helped in a lot. In my age, we have to pro activate in every day-to-day activities, so I have to thank we were a bit skeptical initially about how this would work out and whether it will work or not. We have heard many good things about this kind of treatment but we have experienced it, but when you see it for yourself, you believe it. We have a five year old daughter so the mother had to be there running behind her climbing up and down stairs and even in her office she has to climb couple of stairs a day. However, this could not have been possible if she had not gone through this treatment. Now she is able to go to her work, she has to climb two floors daily to go to her work and again comes back down for lunch, so another couple of flight of stairs, which makes it quite a couple of stairs for a day. Even my daughter is very happy, as she can now run around with her and participate in all the games with her. I think we have seen a tremendous change with this therapy and it s something that we did not believe when we started, so thanks Giostar for this treatment and the change this brought in our lives.