CHANDIGARH, India, Feb. 5, 2020 /PRNewswire/ — Global Institute of Stem Cell Therapy and Research (GIOSTAR), a leading provider of regenerative medicine, is proud to announce the inauguration of a new stem cell / cancer research and therapy center in Chandigarh, India. This facility represents the latest milestone in global expansion efforts spearheaded by GIOSTAR in India, Mexico, the United States, and numerous other countries.

GIOSTAR Chandigarh occupies 4 stories and 12,000 square feet, with a sleek, modern design that “reflects the cutting edge, elite science that GIOSTAR has been delivering for over two decades,” according to GIOSTAR Co-Founder and CEO Deven Patel. Following the recent opening of a center in New Delhi, it is the most recent in a series of hospitals being launched throughout the country. Future plans for expansion include Kolkata and Bangalore.

Chandigarh is noteworthy for having been the first planned city in India, designed by famed Swiss architect Le Corbusier. Located in Northern India, it is one of the country’s wealthiest cities, ranking the highest for Human Development Index (HDI) (a measurement of standard of living, literacy rates, and life expectancy). In addition to its verdant gardens and abundant shopping and dining offerings, Chandigarh is home to several prestigious research institutions such as Panjab University and Baba Farid Medical University.

Several key luminaries in the field of medical research, including Drs. S. S. Gill, Sanjeev Puri, Seemha Rai, and Amandeep Singh participated in the inauguration, delivering remarks about the state of regenerative medicine in India. “GIOSTAR is proud of our tradition of excellence in research,” noted GIOSTAR Co-Founder and Chairman Dr. Anand Srivastava, “and we are privileged to welcome such influential leaders in the field on this auspicious occasion.”

Continued Collaboration, Sustained ImpactGIOSTAR has long played a central role in the evolution of regenerative medicine within India. This began with the 2011 launch of the world’s first dedicated stem cell therapy hospital in Gujarat, resulting from a landmark partnership with Prime Minister of India Shri Narendra Modi.  GIOSTAR is also collaborating with a few state governments of India. “These partnerships have been very beneficial,” noted Patel, “as they enable GIOSTAR to deliver regenerative therapies to millions of people suffering from degenerative disorders and cancer.”

“2020 will be a very bright year, with unlimited potential for the field of regenerative medicine,” noted Patel. “There’s a great deal of work yet to be done, however, and GIOSTAR will continue leading the charge – in Chandigarh, and around the world.”

GIOSTAR is the pioneer and established leader in the field of regenerative medicine for sports injuries, joint arthritis afflictions, and additional degenerative conditions. The Institute’s advanced techniques and protocols have been extensively researched and developed by Dr. Anand Srivastava and GIOSTAR’s leading scientists for more than 20 years.

PLAYA DEL CARMEN, Mexico, Jan. 14, 2020 /PRNewswire/ — Global Institute of Stem Cell Therapy and Research (GIOSTAR), the pioneer in stem cell-based technologies, is proud to announce the launch of a new stem cell therapy center in the Cancun Riviera, Mexico. With this announcement, GIOSTAR further bolsters its leadership in the global medical tourism market, which is projected to grow at a compound annual growth rate (CAGR) of 16.1% for the next 5 years. The Cancun Riviera center highlights GIOSTAR’s continued expansion of its presence in Mexico, which also includes facilities in Los Algodones and Guadalajara.

Stem cells are unspecialized unique body cells that may help patients better manage symptoms of multiple sclerosis, arthritis, and other degenerative diseases. In addition to its clinics such as GIOSTAR Cancun Riviera, the GIOSTAR management team collaborates closely with leading government agencies to create stem cell therapy and research programs in Japan, China, Costa Rica, and Thailand. “This center is a testament to the commitment from the thousands of patients GIOSTAR has treated throughout the world,” noted GIOSTAR CEO and Co-Founder Deven Patel. “It’s only because of their trust in our capabilities that we’ve been able to grow our infrastructure.”

Due to these advantages, Mr. Patel remarked that “this center helps GIOSTAR to continue executing on our mission to make the most advanced, elite, and expensive science available to the masses.”

As with the GIOSTAR center in Los Algodones, Mexico, GIOSTAR Cancun Riviera is integrated with other facilities such as the Sani Dental Group dental clinic. This provides patients the opportunity to receive comprehensive health care while taking advantage of the amenities offered in the surrounding Playa del Carmen area.

Additionally, the colors of the walls and furniture, the wood used in the fixtures, and other aesthetic elements of the center are closely aligned with those of the Mayan Riviera. “We wanted the center to look as authentic (yet modern) as possible,” noted GIOSTAR Mexico Chief Operating Officer Alejandro Gutiérrez. “The Cancun Riviera facility reflects Dr. Srivastava’s belief that stem cell therapy patients will maximize their success rate when they’re in a relaxed state of mind.”

Upcoming plans for 2020 include an “official inauguration event” in February, along with tentative plans to open an additional center in Mexico.

GIOSTAR is the pioneer and established leader in the field of regenerative medicine. Under Dr. Anand Srivastava’s leadership, the San Diego-based Institute has a tradition of groundbreaking research in the field of stem cell science spanning more than two decades. 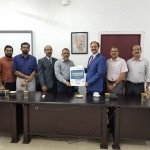 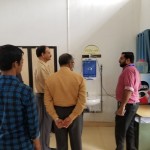 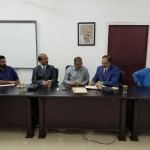 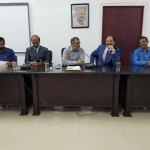 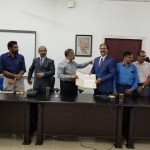 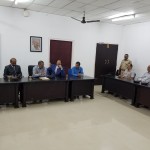 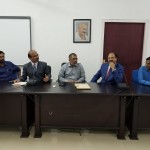 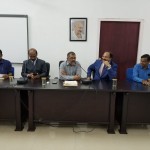 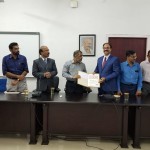 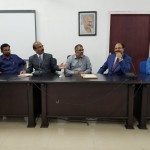 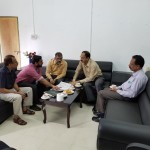 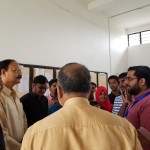 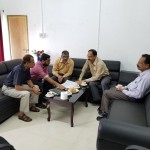 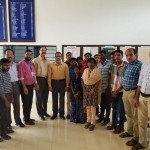 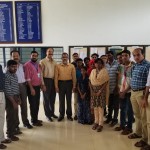 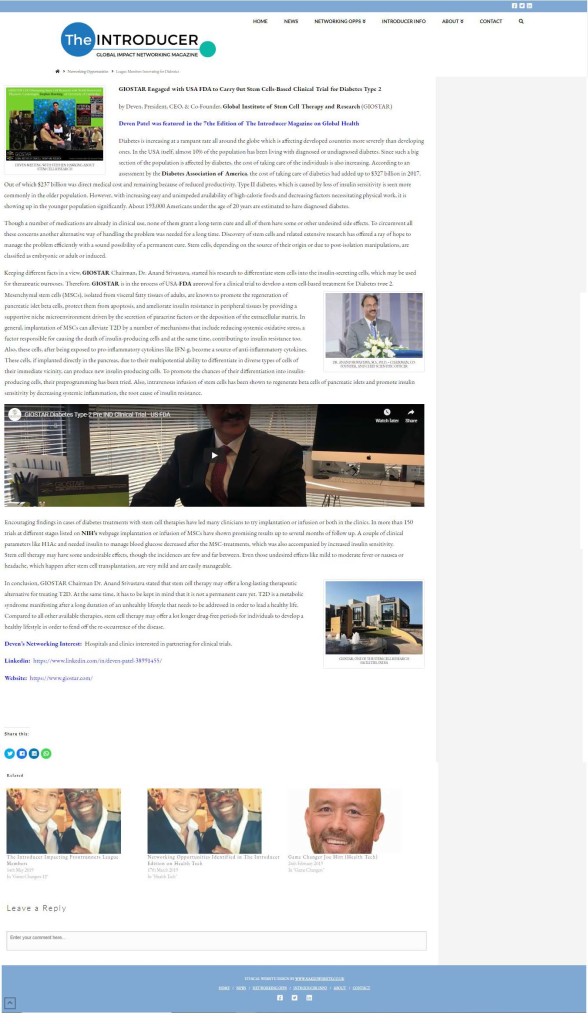