What is Amyotrophic Lateral Sclerosis?

Amyotrophic Lateral sclerosis also called as Lou Gehrig’s Disorder is rapidly progressive as well as fatal neurodegenerative disorder attacking motor nerve cells of the brain as well as spinal cord to destroy muscular movements of the human body. The literal meaning of the disease is the wastage of the voluntary muscles due to lack of their nourishments.

In fact, disease does not affect patient’s emotional or intelligence quotient, it is observed that a person may undergo a severe depression or alterations in the cognitive functions affecting memory or behaviour. Although, it has not been observed to affect the sensory neurons of the person maintaining his ability to touch, smell, taste, hear, etc.

How prevalent is ALS?

Although not specific but CDC report have suggested that until now almost 12000-15000 people in the United States have reported to be suffering from the deadly disease. On an average, the general prevalence rate of ALS has been observed to be 3.9 per 1,00,000 patients. This ratio increases every year with increase in the overall reported cases. The data is also proportional to the age, as the age increases the prevalence of the disease also has been observed to increase.

In the ethnic database, it has been reported that whites accounted for almost 79% of the reported cases as compared to the blacks with 6.5%.

Overall about 5-10% of the cases have been reported within the families with same equalities among men and women. This occurrence has been linked up with the mutated gene on chromosome 9. 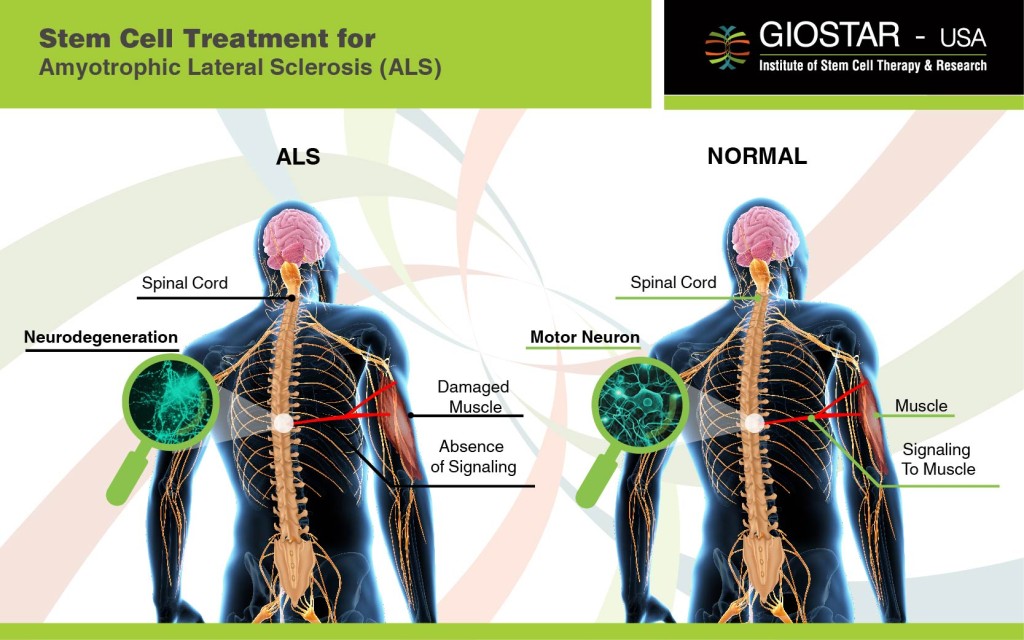 Although the exact cause of its occurrence is still unknown but different studies have revealed different facts about its occurrence such as genetic mutations or environmental exposure. Many of the other scientists have as well linked it up with unusual diet or injury.

The changes in the gene mutations can cause ALS, which has been confirmed by the National Institute of Neurological Disorder and stroke. The mutated gene that produces the enzyme SOD1 is found to be associated with the occurrence of the disease.

Some of the researchers have also linked it up with the toxic environmental factors such as lead exposure or infectious agents, as well as physical trauma or behavioural and occupational factors.

Symptoms Associated with the ALS.

In general, the initial symptoms have been observed to be very subtle that sometimes they can be overlooked. Some of them can be fasciculation, cramps, tights and stiff muscles, muscle weakness affecting arm or leg, slurred or nasal speech or difficulty in chewing or swallowing. These initial symptoms may aggravate into major atrophy causing a physician to suspect ALS. Apart from the initial symptoms, the progressive symptoms of the upper motor neuron include spasticity and exaggerated reflexes including an overactive reflexes including the large toe extended upward as the sole of the foot is stimulated in certain way.

The diagnosis of ALS is difficult as actually no medical test is available to confirm the disease. Currently other series of clinical tests are advised to rule out the possibility of the other degenerative disorders. Some of the comprehensive diagnostic tests include blood and urine studies, spinal tap, X ray analysis, myelogram, muscle or nerve biopsy.

What goes wrong in ALS!

Neurons are the brain cells mainly located in the brain, spinal cord and the lower stem of the brain. These cells are known as the messengers connecting brain with the other parts of the body through spinal cord. They pass on the messages from brain to different organs of the body including voluntary muscles. These messages are passed on through signals from neurons to neurons.

Due to genetic mutations or environmental factors, if anything goes wrong with the passage of the information then the faulty information will be processed to the voluntary parts of the muscles due to which they observe a severe progressive degeneration. Due to lack of functional processing, the voluntary muscles of the body gradually weaken, waste away and have very fine twitches.

Thus stem cells treatment involves administration of concentrated cells in the targeted area, wherein they can colonize in the damaged area, adapt the properties of resident stem cells and initiate some of the lost functions that have been compromised by the disease or injury.

Treatment of ALS at GIOSTAR

We have mastered the technology for isolating maximum number of viable stem cells from either the autologous sources of your own body or allogeneically with the matched donor to treat various ALS patients. We are the licensed, private organization with the excellent, well equipped state of the art facility to isolate process and enrich the viable number of stem cells, which can be re infused back into the patient’s body. Generally, these cells are administered through any one of the below mentioned methods depending upon our expert’s advice:

Once infused back in the body, these cells can be repopulated at the damaged areas of the brain and the spinal cord, through their strong paracrine effects and differentiate into lost neurons or other damaged supporting cells to improve voluntary functions of the body.

Thus with our standardized, broad based and holistic approach, it is now possible to obtain noticeable improvements in the ALS cases, in the symptoms as well as their functional abilities.