What is Cardiovascular Disease?

Cardiovascular diseases, comes under range of diseases affecting the heart. It is an umbrella term for many difficulties such as coronary artery disease, heart rhythm problem and heart defects. It can also be referred as common term involving narrowed or blocked blood vessels leading to heart attack, chest pain or stroke.

How prevalent is Cardiovascular Disease?

Cardiovascular disease is the global cause of death, accounting for 23.6 million deaths by the end of 2030. The study has concluded that in US itself, almost one individual is affected by the heart problems once after every 43 seconds. It is known to be more prevalent in women than in men and is supposed to take more lives than all forms of the cancer combined. 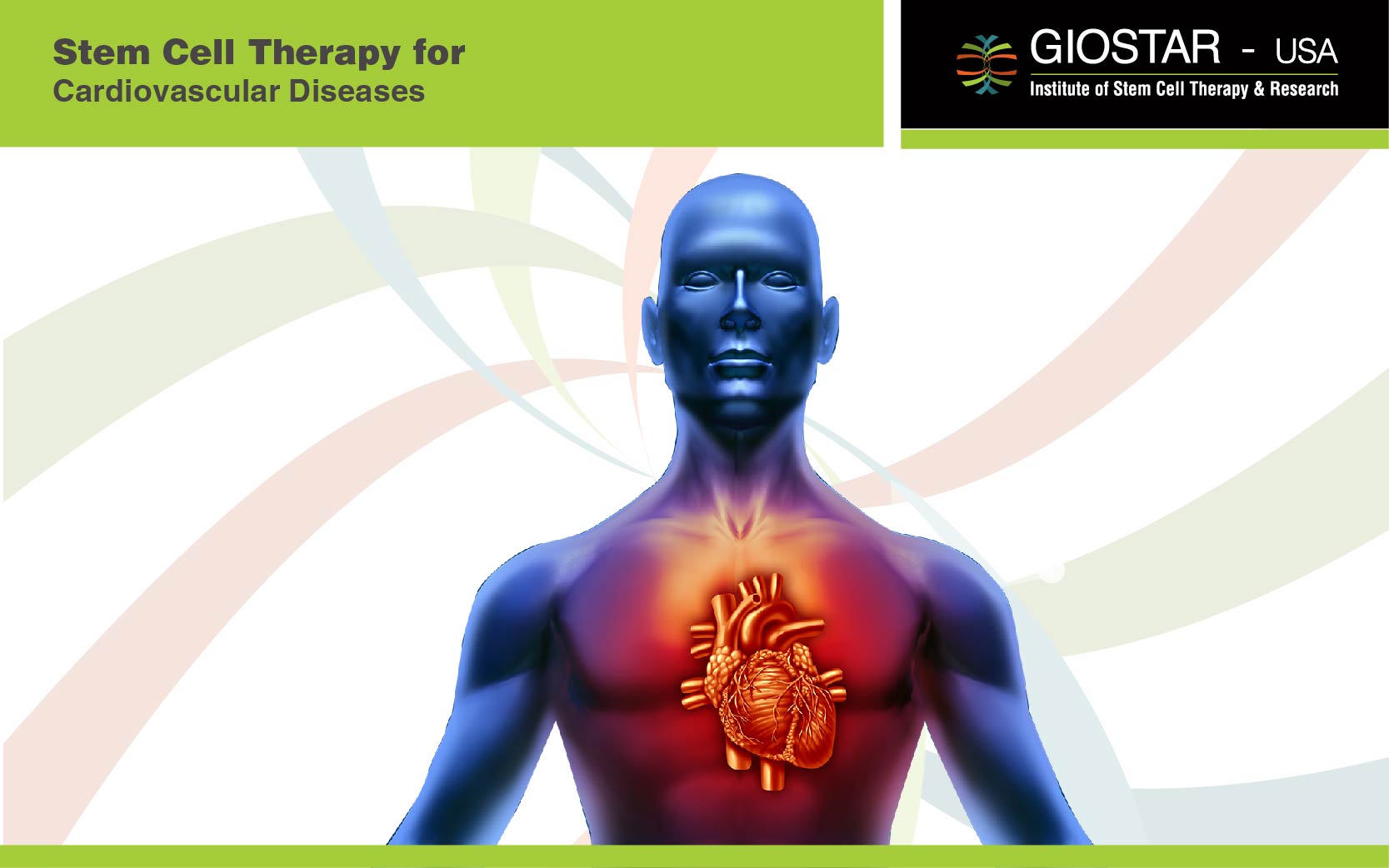 The American heart association have suggested that people should track 7 key factors and behaviour that can increase the risk associated with the disease. They have been known as life simple 7. They can be:-

Symptoms Associated with the CVHD

CVHD is caused by narrowed, blocked or hardened blood vessels due to which the flow of blood to important organs of the body is obstructed. However, CVHD symptoms can be different for men and women like men are more likely to have chest pain on the contrary women can experience shortness of breath, nausea and extreme fatigue. The truth is that people might not be able to diagnose with CVHD until and unless they get heart attack, pain, angina, etc. Thus it is very important to keep a check on the symptoms of the CVHD and if any of these symptoms are observed person should immediately consult doctor.  The common symptoms can include

Apart from the above noted symptoms, abnormal heart beats are also mainly reported to be the common reasons for heart diseases. The symptoms may include

Symptoms associated with the heart infection can be

Prognosis associated with the Heart Disorders

The diagnosis of heart disease has improved considerably with better understanding of the typical and atypical symptoms experienced by many adults. It has been as well found that the prognosis of the heart disease is better when both diagnosis as well as treatment has started in the initial phase. The research has suggested that it takes almost 15 years from the beginning of the plaque formation till the time the artery is completely constricted. Thus increasing the public awareness about the early access to emergency services when strong pain is experienced can decrease the death rate to the considerable extent.

The American heart foundation has developed guidelines to minimize the risk associated with the heart diseases.  A new attention has been emphasized in weight reduction, diet, exercise and the use of cholesterol lowering drugs.

What goes wrong in the CVHD?

The compiled data from different research has evidently suggested the differentiation of stem cells into cardiomyogenic lineage. The stem cells are known to express angiogenic properties increasing the network of blood vessels, maximizing the flow of blood and improving the heart efficiency. The mesenchymal stem cells isolated from both allogenic as well as autologous sources are known to be differentiating into myogenic lineage, improving the cardiac pumping.

Treatment of Heart Diseases at GIOSTAR

We have mastered the technology for isolating maximum number of viable stem cells from either the autologous sources of your own body or allogeneically with the matched donor to treat various children with ASD. We are the licensed, private organization with the excellent, well equipped state of the art facility to isolate process and enrich the viable number of stem cells, which can be re infused back into the patient’s body. Generally, these cells are administered through any one of the below mentioned methods depending upon our expert’s advice:

Once infused back in the body, these cells can be repopulated at the damaged parts of the cardiovascular system, through their strong paracrine effects and differentiate into lost or damaged heart cells, muscles and create new blood vessels to improve the supply of blood or help in production of supporting cells to improve the functioning of the cardiovascular system.

Thus with our standardized, broad based and holistic approach, it is now possible to obtain noticeable improvements in the patients with the heart diseases, in the symptoms as well as their functional abilities.