What is Multiple Sclerosis?

Multiple sclerosis, also called as disseminated sclerosis is known to be the most fickle neurodegenerative disease; that can either be benign or malignant leading to major disability. Although, the exact cause of the disease is still unknown; researchers have proved that the disease is generally triggered by various environmental causative factors in a person who is genetically prone for the response.

As such it has been estimated that the distribution of number of cases of MS around the world is very uneven.  On an average, worldwide reported cases of MS are more than 25 million. Researchers have also deciphered that the proportion of women with MS is increasing to the extent that approximately two to three women have MS for every man with the similar condition.

The study of geographical distribution has revealed that the parts of Asia, Africa and America on the equator have low evidences of the cases as compared to Canada as well as Scotland; bearing very high incidences. In fact, the MS being more common in northern Europe, North America, Australia, and New Zealand; it is believed that the MS has been carried around the world by Europe. The Multiple Sclerosis is indeed a well understood disease of temperate climates. 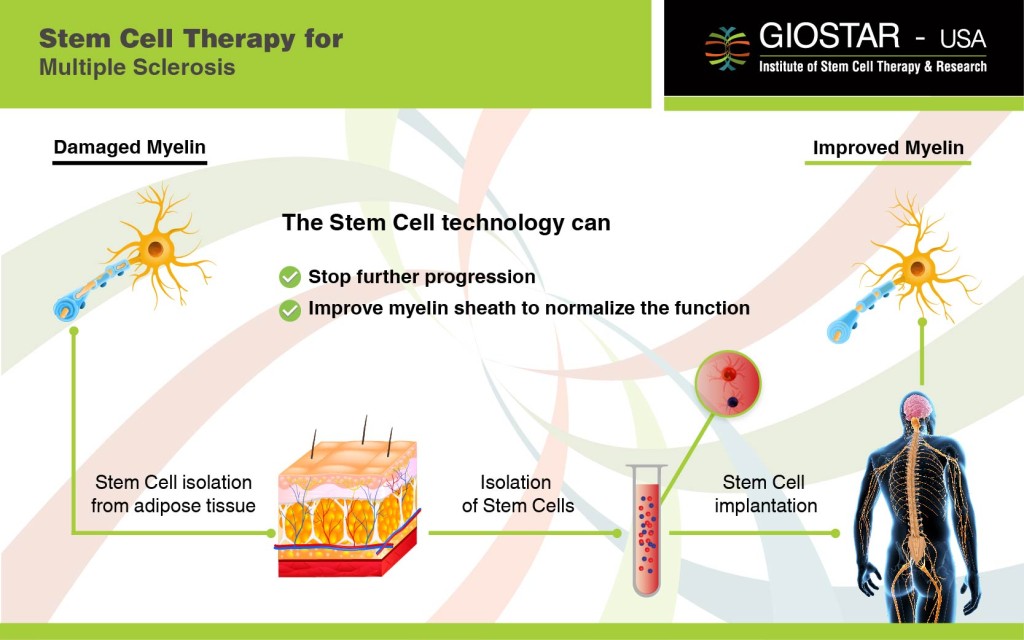 Currently, many doctors prescribe medications in terms of steroids to the MS patients as a part of rehabilitative solution. However, as we all know long term use of steroids can be very harmful posing; various life threatening complications. Another form of treatment, which is generally offered, is an immunosuppressant that again can welcome many opportunistic infections, carrying serious risk.

A doctor may diagnose the MS differently in different patients; as in, the diagnosis can be quick and easy for some patients whereas in some other case however doctor may not be able to readily diagnose the cause of symptoms.

Researchers are still unable to propose the exact cause of MS occurrence; however various studies performed in different parts of the world have evidently an interesting data suggesting environmental, genetic makeup of the organism and viral entry; to be possibly responsible for MS.

These evidences of MS epidemics in a particular zone suggest an environmental factor, to be responsible for MS. Scientists have as well theorized that the expression of some gene and epigenetic changes due to environmental cause, viral entry can trigger an autoimmune response in MS patients. The growing evidences have suggested that some women with the increased level of sex hormones can suppress the immune system in an auto immune condition.

Thus in general due to environmental factors, viruses and changes of lifestyles; it is proved that the evidence of MS has increased over the course of period.

Later on as the disease progresses, the severity of the symptoms also increase; a person may experience

There are different types of MS, with different symptomatic observations such as

What goes wrong in MS?

Multiple Sclerosis is potentially harmful disease of the central nervous system, involving the brain and spinal cord. The brain is the primary organ responsible for controlling all the body movements. It passes on the information in the form of signals with the help of neurons through spinal cord.

The disease is thought to be triggered due to some environmental factors in genetic susceptible individuals.

Most of the available disease modifying treatments can only act as rehabilitative approach to reduce the symptoms associated with the disease. These treatments can thus manage relapsing attacks in MS patients, although for progressive MS definitive yet effective solutions are high in demand. Stem cells treatment can offer tremendous hope to the MS patients especially in addressing the challenges in disease progression. In today’s time, the stem cell treatment is the most preferred non invasive treatment available. Various strategies have been applied by the medical science to limit the brain cells damage and reduce the symptoms with the help of stem cells.

Stem cells are the unique preliminary cells of our body, which are capable of transdifferentiation in various cell lineages. This fundamental property of stem cells has been potentially exploited by many scientists for their clinical applications. These stem cells lay dormant in the organ throughout the life of an individual but whenever there is a demand can work in synchronization with tissue specific cells for faster regeneration and recovery.

Due to advanced technology, it is now possible to isolate stem cells from two of the richest sources of our body such as Bone Marrow. These stem cells when infused into the cerebrospinal fluid of the spinal cord can differentiate into neuronal precursor cells to restore the lost brain function.

Treatment of MS at GIOSTAR

We have mastered the technology for isolating maximum number of viable stem cells from either the autologous sources of your own body or allogeneically with the matched donor to treat various forms of MS.

Once infused back in the body, these cells can reach at the targeted site through their strong paracrine effects and differentiate into lost neurons or help revive the damaged ones to restore their function back.

Thus with our standardized, broad based and holistic approach, it is now possible to obtain noticeable improvements and stoppage of progression in the patients with progressive MS.