Dr. Anand Invitation from Journal of Clinical Research and Trial to Submit a Manuscript

This is a special Request regarding manuscript contribution to our Journal. We will be glad if you can submit your manuscript along with cover letter at clinicaltrials@oatextjournals.com

We would like to inform you regarding our Annual Membership Program. Keeping in view your tremendous contribution to the scientific field, we wish to offer you free membership.

Kindly let us know your opinion in this regard. So, that we will send you more details regarding individual membership and other benefits.

Awaiting for your positive response.

Have a great day

“A number of studies have demonstrated that fat-derived stem cells have great healing potential by boosting the immune system and helping the natural healing process,” Jason Hurd, MD, a principal investigator of the study and orthopedic surgeon at Sanford Orthopedics & Sports Medicine in Sioux Falls, South Dakota, told Orthopedics Today. “Also, isolation of fat tissue is less invasive than isolation of other pools of stem cells, such as those found in the bone marrow, which might include a more complicated surgical procedure.”

Hurd and Mark Lundeen, MD, the other lead investigator of the study, began the trial in December to determine whether adipose stem cells, extracted from a patient’s abdominal fat, could repair partial thickness tears in the rotator cuff, according to a press release from Sanford Health. Investigators hypothesize that injecting the stem cells into the injured area could activate the patient’s body’s natural healing process, accelerate healing and regenerate tissue.

“Sanford Health physicians and scientists are the first in the country to work with the FDA on a trial using adipose stem cells in rotator cuff tears, which are common,” Kelby Krabbenhoft, president and chief executive officer of Sanford Health, said in the release. “We have been monitoring the potential of these types of stem cells for some time. In Europe, adipose stem cells have been used as a therapy option for damaged tissues and are approved to carry the CE mark, which signifies that a product has been assessed by and meets certain safety, health and environmental protection requirements in the European Union.” ‒ by Monica Jaramillo 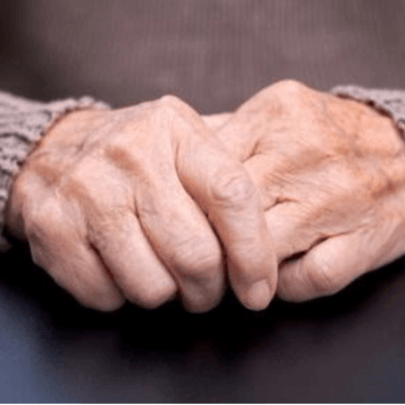 We are still in the early stages [of stem cell treatment]. In 2014, Dr. Masayo Takahashi and her colleagues at the Riken Center for Developmental Biology had great success using iPS cells to treat macular degeneration.

In some ways, yes, [the promise of stem cells] is overstated. For example, target diseases for cell therapy are limited. There are about 10: Parkinson’s, retinal and corneal diseases, heart and liver failure, diabetes and only a few more — spinal cord injury, joint disorders and some blood disorders…The number of human diseases is enormous. 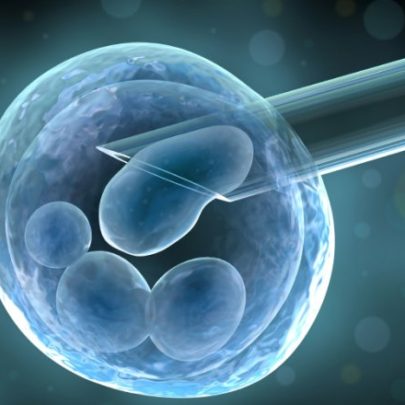 I think the science has moved too far ahead of talk of ethical issues. When we succeeded in making iPS cells, we thought, wow, we can now overcome ethical issues of using embryos to make stem cell lines.

But soon after, we realized we are making new ethical issues. We can make a human kidney or human pancreas in pigs if human iPS cells are injected into the embryo. But how much can we do those things?

It is very controversial. These treatments may help thousands of people. So getting an ethical consensus is extremely important.