Researchers at the Australian Regenerative Medicine Institute – Monash University in Melbourne were successful in discovering a factor that triggers the muscle stem cells to regenerate that can help in regeneration of muscle, and also in the return of normal movement even after severe muscle trauma.

It is a well-known fact that muscle stem cells are the engines that drive the tissue’s growth and they have the capability of repairing the muscles due to any injury. For instance, people with severe muscle wasting diseases such as muscular dystrophy and war veterans who survive catastrophic limb injuries regain their muscle strength with the help of these muscle stem cells. 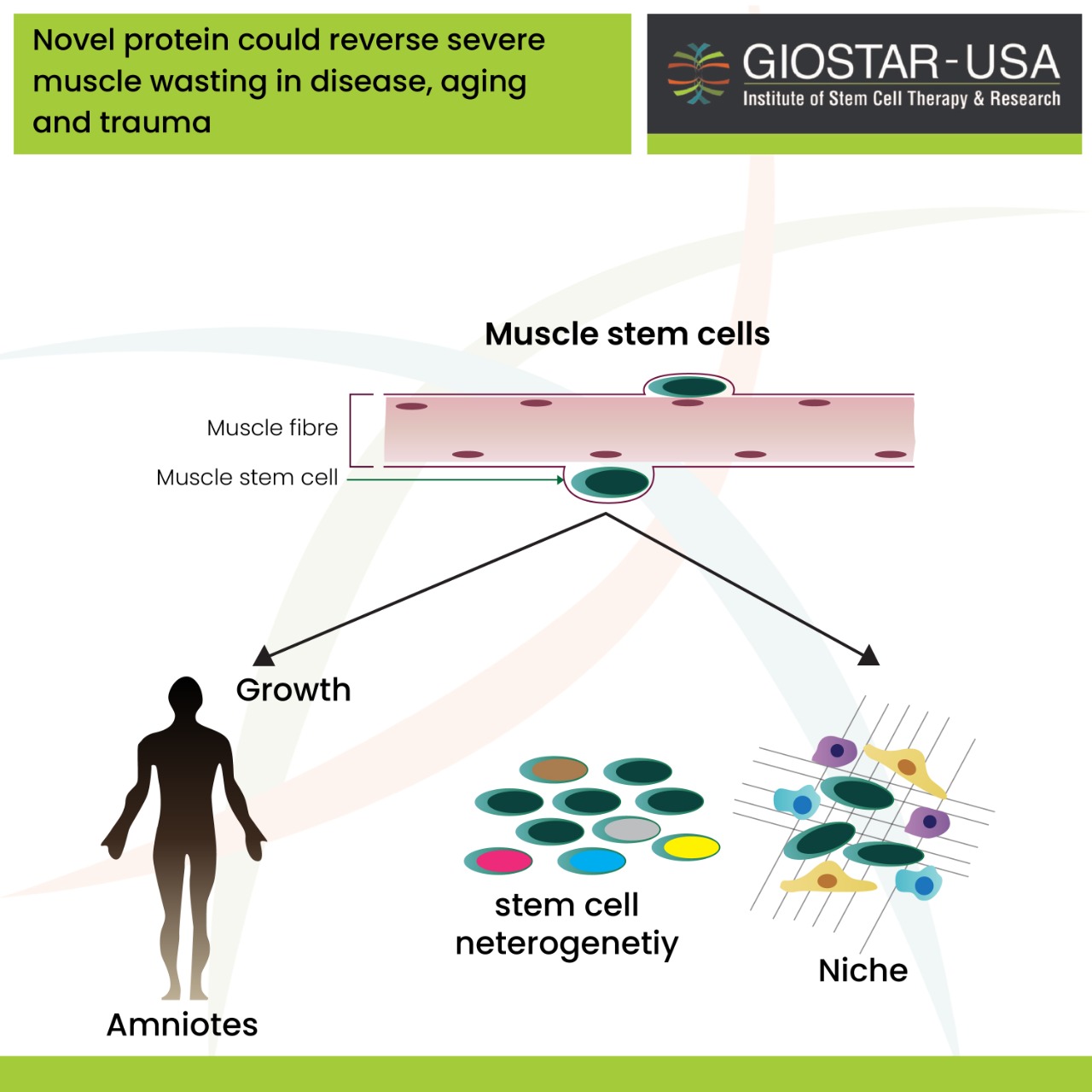 However, as we age we lose much of our muscle strength as our stem cells do not seem to work as well due to the aging factor. Therefore, growing these cells in the lab and then using them therapeutically to replace damaged muscles is quite difficult if not impossible.

Researchers have now discovered a factor that triggers these muscle stem cells to proliferate and help heal. Through a mouse model of severe muscle damage, injections of this naturally occurring protein have led to the complete regeneration of the muscle and the return of the normal movement after severe muscle trauma.

The scientists/researchers have indeed studied the regeneration of skeletal muscle in zebrafish that has become one of the best animal models for studying stem cell regeneration, as fish are quicker in reproducing, easier to manipulate experimentally and these fish share 70% of its genes with humans. Due to their transparent body, it results in scientists visualize the actual regeneration of living muscle.

The scientists noticed that the cells that migrated to a muscle injury in these fish and were successful in identifying a group of immune cells called the macrophages that have a role in triggering the muscle stem cells to regenerate.

The Role of Macrophages in cuddling the muscle stem cells-

Macrophages are the cells that flock to sites of any infection or injury in the body, which helps in removing the debris, and promote healing. Two types the macrophages exist in the body – one those move to the injury site rapidly and remove the debris, while the other ones come in slower and stick around doing the long-term cleanup.

The Importance of NAMPT – An Overview

The research team found eight genetically different types of macrophages in the injury site and out of that one type, in particular, was the cuddler. This affectionate macrophage releases a substance called nicotinamide phosphoribosyltransferase (NAMPT). By removing these macrophages from the zebra fish and adding the NAMPT to the aquarium water, the scientists found that they could stimulate the muscle stem cells to grow and heal thereby effectively replacing the need for the macrophages.

Recent experimentation of placing a hydrogel patch containing NAMPT into a mouse model of severe muscle wasting has led to the significant replacement of the damaged muscle. Now, discussions are on to take NAMPT to clinical trials for use of this compound in the treatment of muscle disease and injury.